Ask yourself before your next group decision meeting: what method will help get the most out of the group and leave people feeling the best about the results? Just asking for a consensus often isn’t enough!

While it is important to identify the type of decision you want to be made in your meeting, you need to match this with a suitable group decision making method.

Get All On Board

A general form of consensus decision making is when the most widely accepted opinion is taken as the solution. While this is efficient and particularly useful for more minor decisions, it is important to be careful when going based on a consensus. Unless there is clear and complete agreement among participants, someone may feel that they are not being heard. Using another one of the methods here can give clarity to those people on why the group settled on a different course of action.

An easy way to generate a group decision that you are probably already utilizing in your meetings is to have participants vote. This can mean having meeting members raise hands and take the majority opinion or having them score available options. Both are effective strategies but run the risk of generating conformity among participants if they know what the rest of the group would like them to pick. Using MeetingSift’s poll activity is great for voting, and since votes are anonymous it allows participants to follow their best judgement and vote candidly without having to consider what others might think of their stance.

A majority vote is an efficient group decision method but it is not as revealing as other methods of group decision making. In order to understand more about where your the meeting participants’ opinions lie, you can modify a vote to include how the options rank against each other. These type of results give greater insight into where and to what degree the group preferences converge, rather than simply where they divide. Unfortunately, to collect and interpret the information using this group decision making technique can be difficult within the time constraints of a short meeting. It is possible to avoid this by asking group members to rank the options available prior to the meeting or to send out the results of a ranking after the meeting. However, another option is to use MeetingSift’s ranking tool to generate and analyze group ranking in realtime as submissions are being entered. This allows the ranking to immediately inform the rest of the conversation and decisions made within the meeting. Regardless of how it is implemented, having group members rank options rather than choose only their favorite can provide revealing results about the group’s underlying preferences toward the decision at hand.

The extent to which meeting groups must compare opinions and preferences in order to reach a decision can often require a more in-depth analysis of the options at hand. A group that must choose between two advertisement options, for example, may consider each choice on several elements (design, effectiveness, brand image, etc). Evaluating options on multiple characteristics in a meeting setting is generally left to discussion. However, MeetingSift’s evaluation feature provides the ability to score each aspect on a 1-5 scale and do a side-by-side comparison between two options based on their most important characteristics. With this type of chart to reference, it is easy to approach the discussion with an understanding of where the group thinks each option’s weaknesses lie. Which aspects does the group think should be evaluated? Try having the group rank them!

Another means of voting is to use a dotmocracy system in which people are given multiple votes and the possible decisions with the highest scoring options go on to the next round in which fewer options are given. This group decision process is helpful in that participants are not restricted to one vote. Additionally, by using multiple rounds, participants can make decisions relative to options still available. This is – you guessed it! – easy to do with MeetingSift because new votes can be generated on the spot and, once the group has voted or ranked their options, subsequent questions can be based around these results.

Finally, there are also techniques like the Delphi method in which group members make forecasts or suggestions and are given anonymous feedback from the other group members in rounds. After, ideas can be updated and restructured in order to eventually converge toward the best answer. We like this idea because it allows for the modification of ideas over time. Sometimes brilliance is lying just underneath the surface of bad idea and not ruling something out immediately can lead to great results!

While these are, of course, only a few of the many methods for reaching a group decision, we encourage you to think about the strategy that is best for the type of decision you want to make. Ask yourself before your next group decision meeting: what method will help get the most out of the group and leave people feeling the best about the results? Just asking for a consensus often isn’t enough! 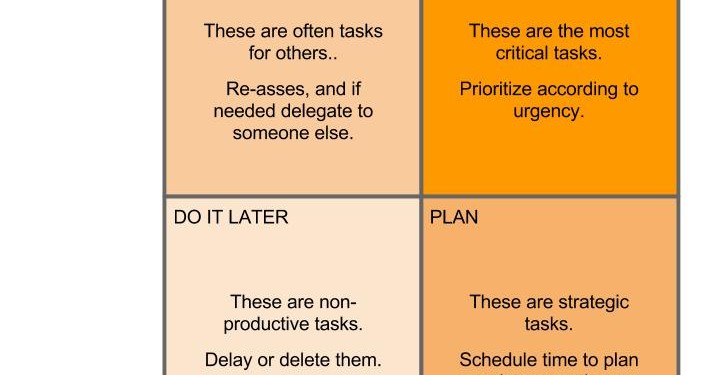 The Quadrant is one of the most flexible and powerful tools for driving innovative solutions...

Capturing The Collective Intelligence at Your Meetings 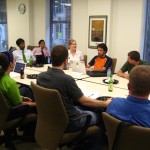 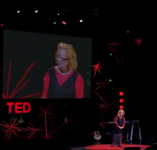