Roles played in a group setting

Anytime two or more people meet with the goal of coming to consensus, chances are they will take on different roles in the process. This interplay between individuals and the group forms an important basis for group dynamics.

In meetings, the playing field is not level. Meeting participants are often influenced by others in the group. Powerful leaders, participants with personal biases (including cultural differences) , and persuasive personalities can coerce the individual or group and affect the meeting outcome.

If the group members are cohesive in thought, focused on furthering the meeting’s objectives, then all is well. Yet, not everyone plays by the rules. As a meeting leader, it helps to know the range of roles found in meetings and to recognize the players who fill them.

Actions by meeting participants with maintenance roles are meant to create a supportive atmosphere, often needed if tensions arise—possibly due to an unresolved disagreement.

Actions by meeting participants with task roles help move the meeting along.

Actions by meeting participants with hindering roles are detrimental to the meeting’s progress. Everyone would be better off without them.

Identify roles to balance the group

An excellent way to gain a sense of group dynamics is to sit in on a meeting where you are not actively participating. It will become clear who readily steps forward, who sits back, who interrupts. Certain personality traits will emerge, such as confidence and impatience, at the outset.

By taking note of the participant types as well as the overall discussion path it will quickly be revealed how a group meeting can be influenced by personality factors that should be acknowledged and addressed as part of meeting best practices. 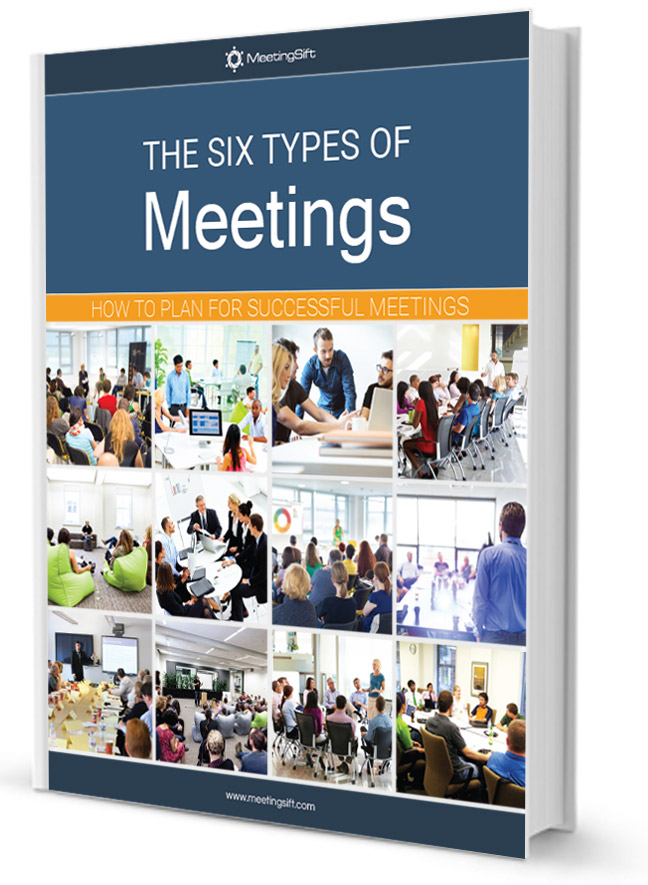 Since these roles involve different focus and responsibilities, MeetingSift offers easy to use interfaces that support the different tasks and goals for each role. 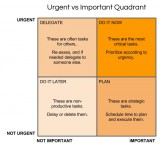 Workshops and Training Sessions with MeetingSift
Scroll to top